Haven't I seen you in something?

LCCC alum Troy Vincent is making it as a professional actor 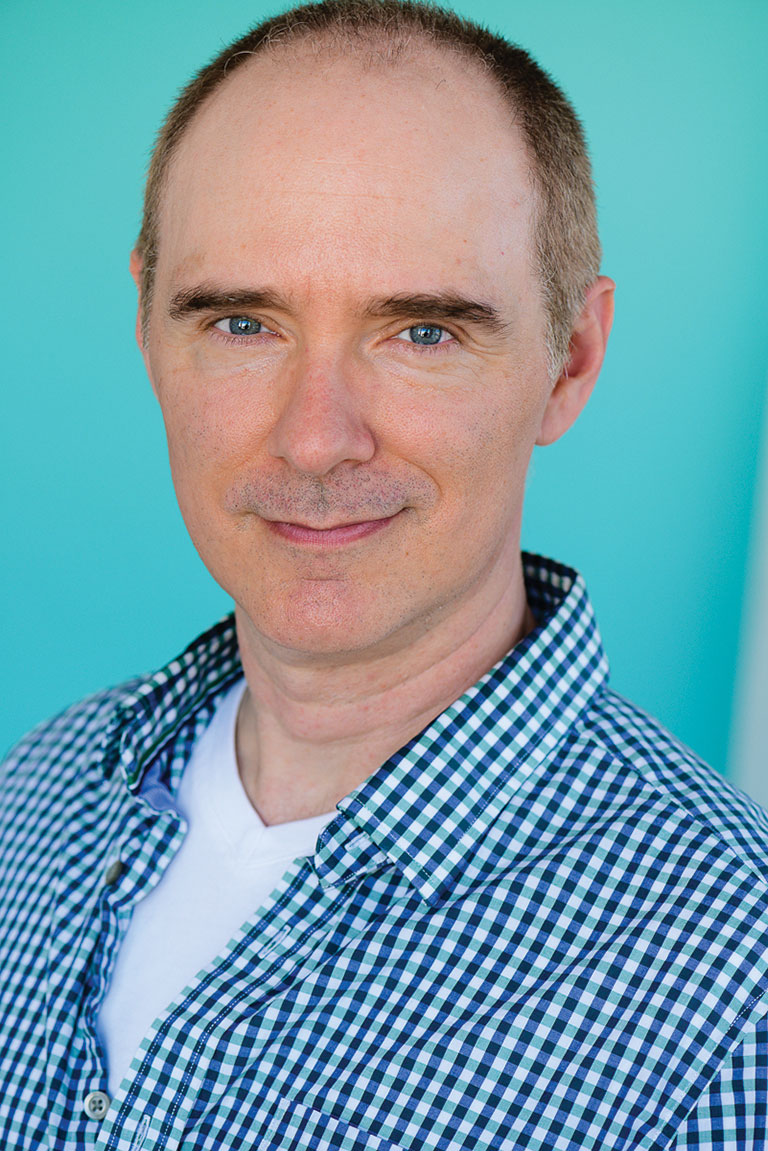 He started with a role in a class play at Rossman Elementary. Now he’s appearing in some of the biggest shows on television.

Though Troy Vincent knew acting to be a tough field, he opted for a more carefree approach. “My high school guidance counselor talked me into applying for some scholarships at LCCC, so I applied and was able to get my first year taken care of.”

Troy graduated from LCCC in 1990 with an associate degree in drama. “I was one of just two theatre majors,” he recalls. “Chuck Thompson, who was running the department, was really a mentor – guiding, pushing and encouraging me.”

While a student, Troy was involved in some way with every LCCC theatre production. He acted in The American Dream, Our Town, Antigone, True West, A Walk in the Woods, and several others.

“There was even a Christmas play where we made our own puppets,” he laughingly recalls.

With a reputation as a highly gifted actor, Troy decided to take the next step. He moved to Denver, but found it challenging to get on-camera work. He took positions behind the scenes on such shows as The Laramie Project and The Shining. All the while, he continued to hone his craft at theatres.

“But I’d gotten comfortable being the big fish in the small pond and realized that ‘someday I’ll go to L.A.’ may be passing. So in 2003, I made the move.”

Troy calls acting professionally challenging, rewarding, and surreal. “The tough part is going into an audition, nailing it, and then not hearing anything. You just have to look at it realistically. But there are just so many factors out of your control as to whether you get the part.”

He learned quickly to truly enjoy the craft of acting and not simply the idea of being famous. He’s experienced the exasperation of finding his scene or his lines were cut when a show aired. Troy is also fully aware that it takes significant time to build your career.

“Actors always want the next thing. It’s not a bad thing to want to keep moving up the ladder, but it can frustrate you. I meet people here all the time that moved here to be an actor and ended up doing something else. So I try to be thankful for any acting opportunity.”

It’s these lessons that stick with him: love acting, be grateful, and treat people well.

“You never know if the person pulling the curtain today is going to be the director of tomorrow. A guy in my first acting class was a film student at CU Boulder and, because of that relationship, cast me in one of his films,” Troy said. His co-star in that film? Trey Parker, who later went on to become the co-creator of South Park and The Book of Mormon.

Though he doesn’t have the time to devote to the theatre as he once did, Troy strives to keep some roots there. He studied at Second City, which led to him being part of several improv groups. He’s also active with the Sacred Fools Theatre Company.

A self-proclaimed terrible waiter, he feels lucky to have regular work that allows flexibility to audition and perform. He’s currently a story coordinator on The Bachelor franchise, and he’s worked on these shows since 2008.

Ultimately, he’s proud of the journey from Cheyenne to Los Angeles.

“I did a commercial as an elf for Frontier Mall. A few years ago, I got directed by Clint Eastwood. Onward and upward!”