Despite their games being canceled due to the COVID-19 pandemic last year, Laramie County Community College student athletes were able to join a much bigger team—the Cheyenne volunteer community.

They may have had to switch up how they approached their volunteer projects and organizations to conform with COVID-19 procedures, but all six LCCC teams still managed to put in hundreds of hours of service.

Volunteerism is a key component of athletics at LCCC and something
the coaches and athletes make time for every year.

"Our athletics strategic plan has four pillars and our fourth is community engagement," said Dr. Cindy Henning, interim athletic director. "Even with the pandemic, our coaches did a great job finding ways they could still be involved in the community."

The pandemic did limit a few of the volunteer projects.

The women's basketball team helped out with the Girls on the Run event as they have in past years, but this time around it was a virtual event. They recorded videos of themselves running and created motivational posters for girls taking part in the event.

The soccer team also stayed close to campus. The whole team grabbed trash bags and cleaned up a portion of the Greater Cheyenne Greenway that runs alongside the college.

"We see how much of the community uses the Greenway trails, and with all the wind we get in Cheyenne, we felt like it was time to give it a good cleaning," said LCCC Men's Soccer Coach Vince Gibson.

In a regular year, the men's soccer team would also clean up Lions Park after Cheyenne Frontier Days and much more. The team usually puts in 500 to 600 hours of volunteer time.

The women's soccer team used their community outreach to make an impression on the next generation of soccer athletes by making time to coach the Cheyenne Sting Youth Soccer. Cheyenne Soccer Club is a volunteer organization and Wyoming's largest youth soccer club helping promote youth soccer in Laramie County.

"For us, it is always nice to volunteer within our own sport, so it is a no-brainer to give back to them," said Nate Ulness, coach of the LCCC women's soccer team.

He said the women's team enjoyed coaching and the parents of the youth they coached were really pleased with the impression they left with the kids. And the experience makes for better players, Ulness said.

"It is a great experience for our kids to coach, because now they are starting to think about things that we are saying to them," he said.

The LCCC volleyball team volunteered their time at the Cheyenne Animal Shelter, spending time socializing with the dogs and cats. The team didn't get to visit the shelter as much as in past years due to the pandemic, but they were able to go in several times after hours to socialize with the animals, helping the pets become more comfortable with humans.

Volleyball: The team helped out at the animal shelter; spending time socializing with the dogs and cats.

Men's soccer: The team picked up trash along the Greater Cheyenne Greenway.

Women's basketball: Helped with the Girls on the Run program, which was held virtually this year.

Men's basketball: Wrote letters to residents of the Life Care Center of Cheyenne.

Rodeo: In the past, has volunteered at numerous events for Cheyenne Frontier Days, including a chili feed for the Frontier Days security team. This year the team took part in the pen pals program. 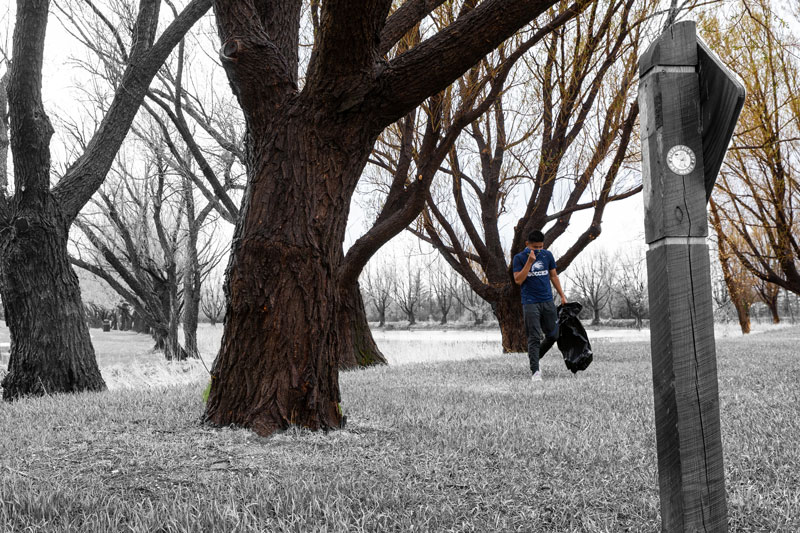 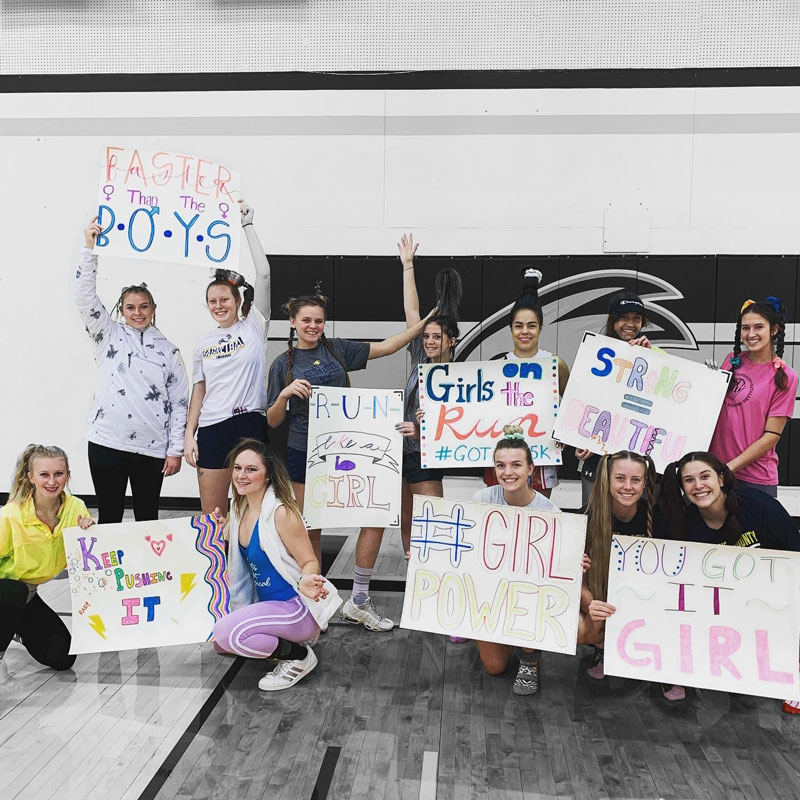 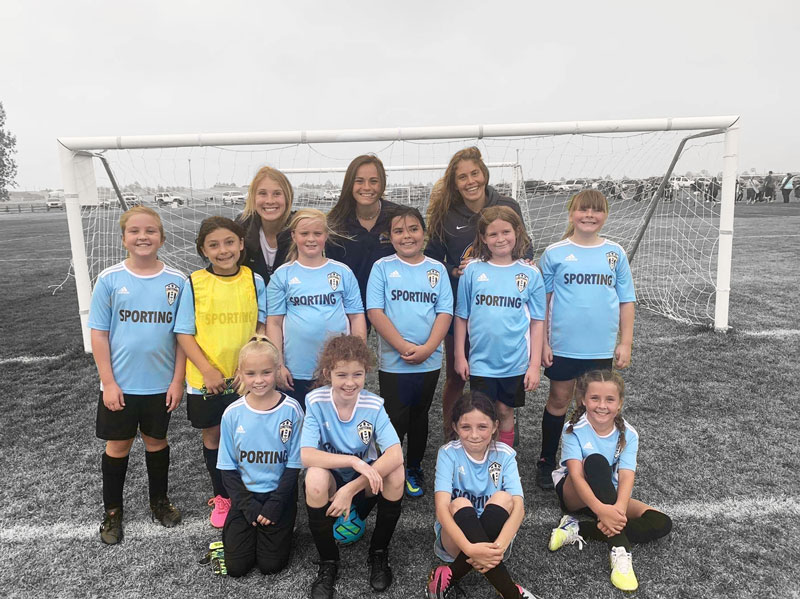 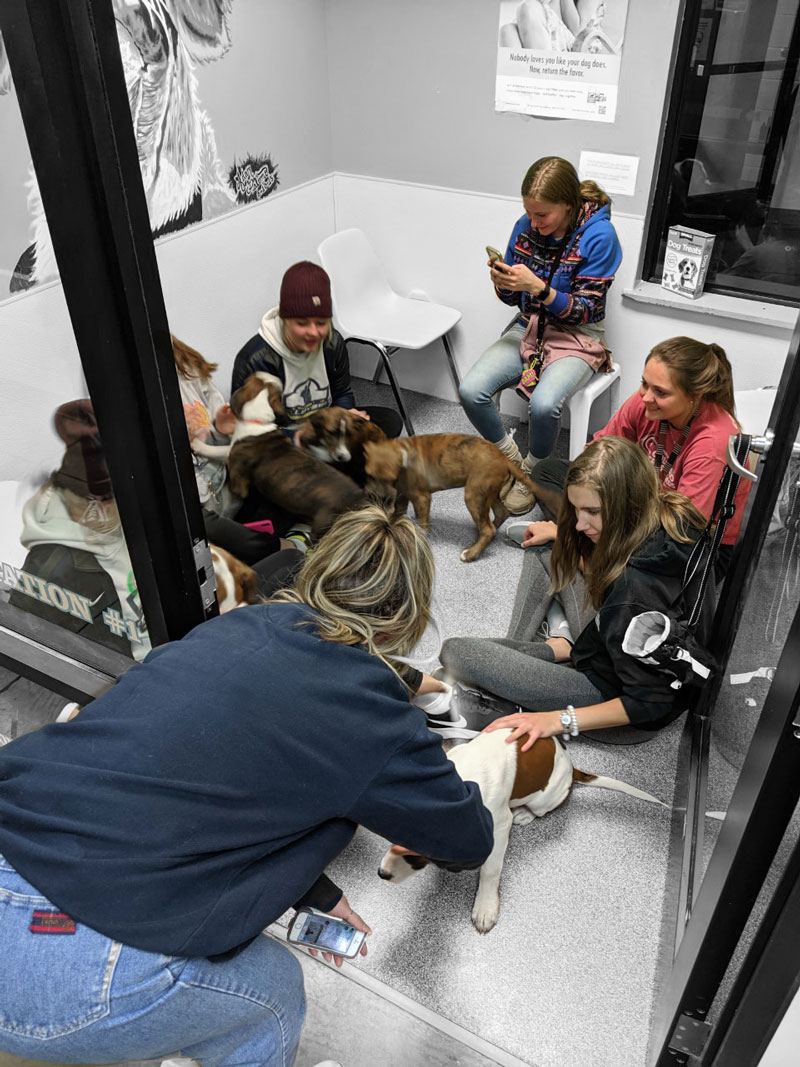